The city of rivers! 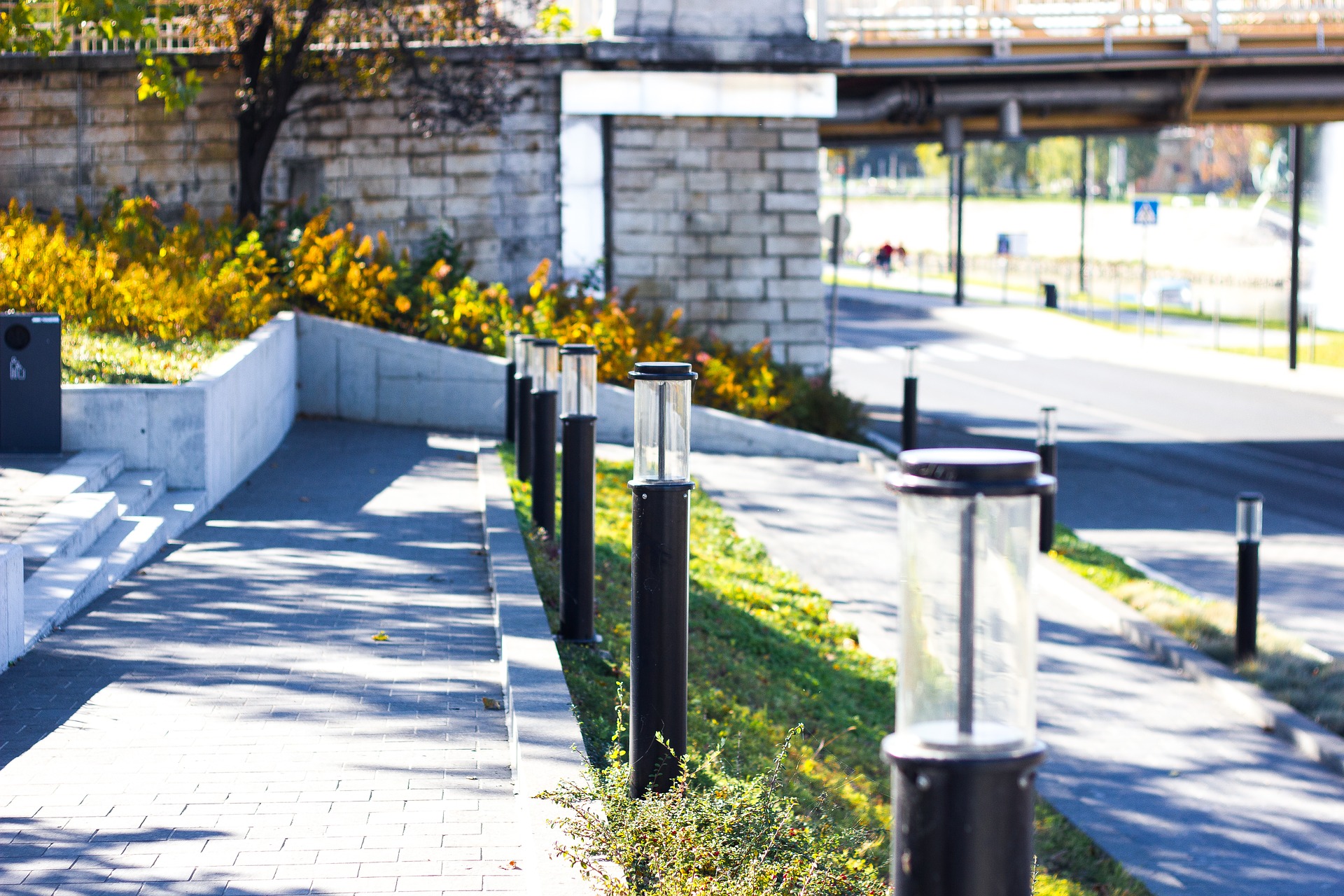 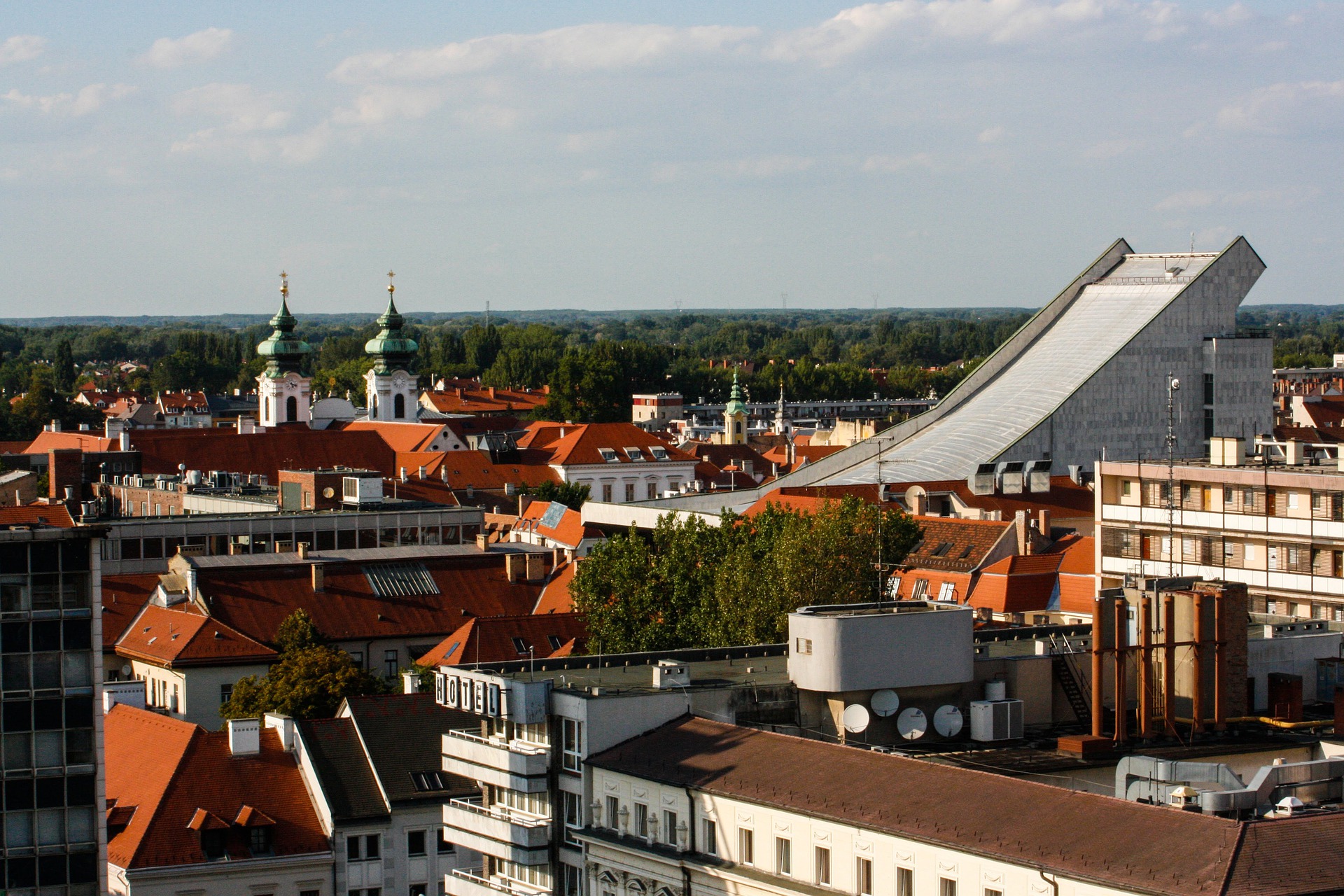 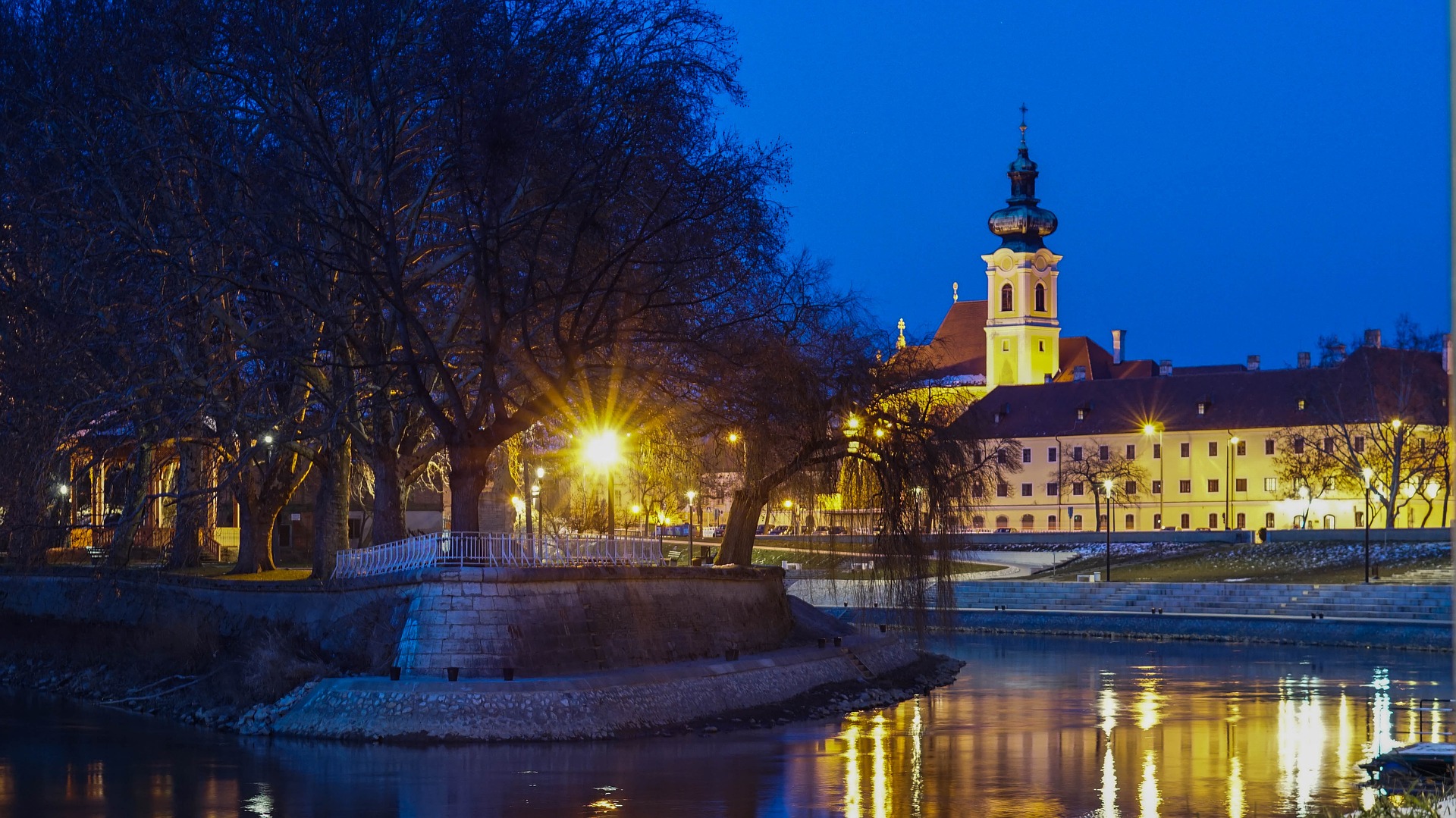 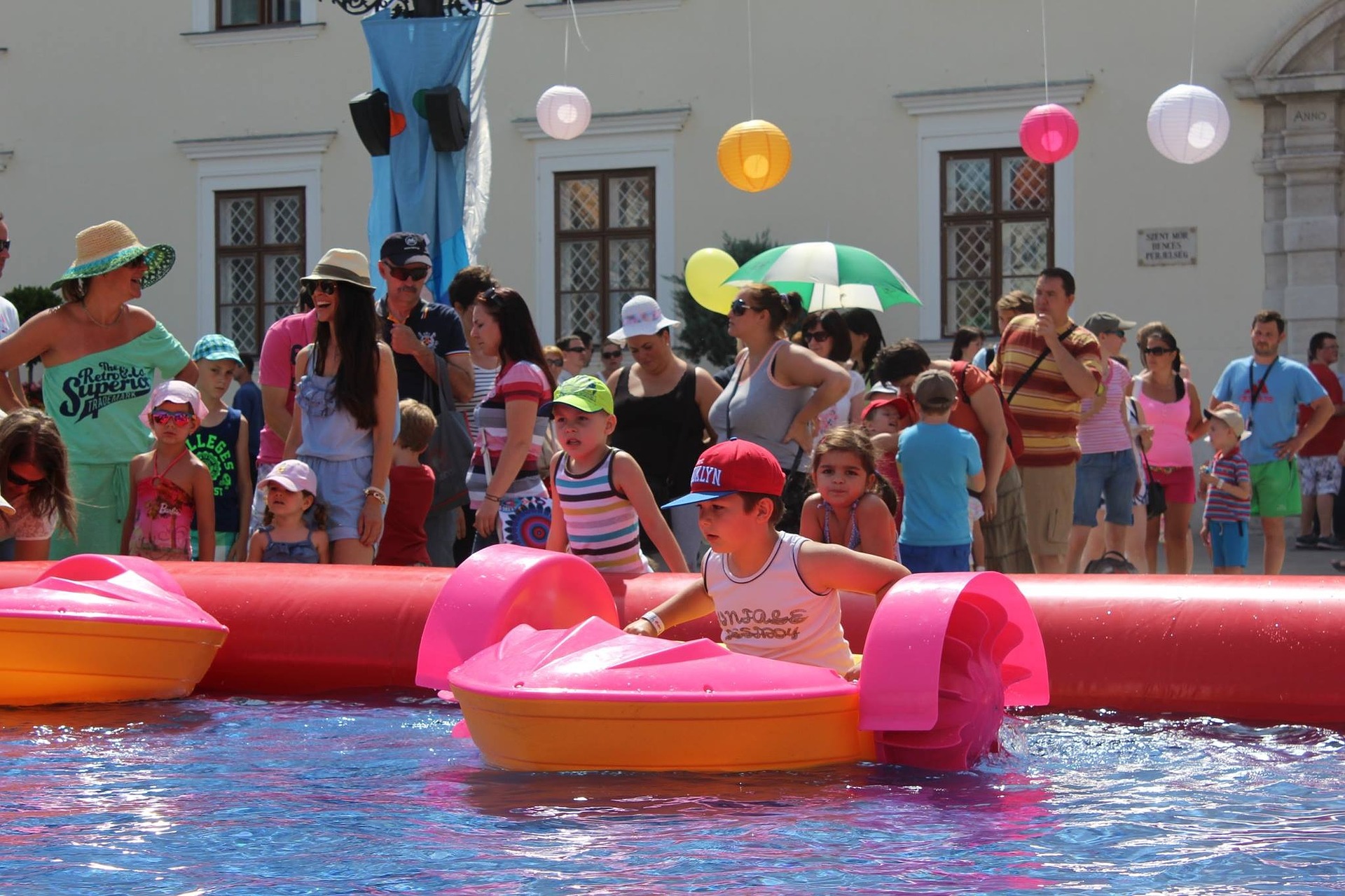 A city with a thousand experiences

Győr is one of the centers of Hungarian culture, the third richest city in Hungary in terms of monuments. The county seat of Kisalföld was once recognized as an industrial city, but nowadays the diversity of Győr has become known not only nationally but also beyond our borders. The beauty of our city is made up of so many small pieces of mosaic that are made up of history, economy, culture, sports, nature, sacred and secular values. The quality culture of Győr is represented by such companies as the Ballet of Győr, the Győr Philharmonic Orchestra, the National Theater of Győr or the Vaskakas Puppet Theater. There is no shortage of young people, as our city has a high-quality artistic training that has already given many Hungarian personalities great personality.

Győr is a dynamically developing, innovative city thanks to its excellent geographic location, advanced industry and skilled workforce. In the golden triangle, between Vienna, Budapest and Bratislava, in the immediate vicinity of the Pér airport, the port of Gönyű and the M1 motorway, the county seat of Kisalföld has become one of the largest economic and industrial centers of our country.

Constant consultations are taking place between the city management and the leaders of the major companies. Perhaps the result of this social dialogue is that the vocational training of the city has been transformed, which allows the needs of investors coming to Győr to meet the supply of the labor market. It is no coincidence that the city’s Industrial Park has recently undergone its seventh expansion, home to hundreds of hectares of companies and companies from over 14 nations. Thanks to the deliberate urbanization and the appeal of Győr, Audi will invest approximately HUF 252 billion in vehicle production by the end of 2013. The now complex factory in Győr, which covers the aftermarket, represents thousands of new jobs for the city, and the TT Coupé can even be called a “Hungaricum”, as the world’s only sports car is manufactured in Győr.

Széchenyi István University is the flagship of professional training, and it also maintains a close relationship with the city in other areas. The creativity of the students of the institution is well illustrated by the fact that the SZEnergy Team’s solar car has already won many international awards and even managed to generate more power on the fly than it used at the 2010 European competition. Cooperation between the municipality, Audi and the University is the key to uninterrupted development.

Nowadays, Győr is not only known as the City of Meetings and Rivers, but is now also called the Most Sporting City.

The City of Győr has given high priority to the promotion and success of the sports life of Győr, which is why since 2006 the municipality has spent 1 percent of its current budget on supporting live sports. Thanks to this, the first-class teams in Győr (football, futsal, handball, basketball) have been consistently at the forefront for many years and are performing well in the international arena.

Special mention should be made of the Győr AUDI ETO KC women’s handball team, which has been among the best teams in the Champions League for many years and is attended by thousands of people at every match. This successful performance motivates the children of Győr to play sports, as everyone wants to be part of a good team and to achieve the best possible results. Of course, besides team games, individual sports and individual achievements are not neglected.

The meeting of the rivers, the meeting of the roads, the hospitality of the people of Győr, the youthful impetus and the excitement of the old city: this is Győr, the city of encounters! In the county seat of Kisalföld, the university town character meets the image of a big but thrilling city that is loved by families and pensioners alike.

The attraction of Győr is that it is a dynamically developing big city, but it is much more than that, with its lively cultural life, outstanding sporting achievements, wonderful sacred and secular memories, tempting downtown streets, terraces – like elements of a mosaic – a real throbbing, European city. Preservation of the memories of different historical periods, the restoration of the Baroque downtown, and the development of tourism and modern industries all characterize the city. Going to Győr, we can see for ourselves how a city can be both traditional and modern.

Learn more about the city
Programs, sights of the city

There are available rooms!

You can find out more about which cookies we are using or switch them off in settings.

This website uses cookies so that we can provide you with the best user experience possible. Cookie information is stored in your browser and performs functions such as recognising you when you return to our website and helping our team to understand which sections of the website you find most interesting and useful.

Strictly Necessary Cookie should be enabled at all times so that we can save your preferences for cookie settings.

If you disable this cookie, we will not be able to save your preferences. This means that every time you visit this website you will need to enable or disable cookies again.